What Are the Different Car Insurance Groups?

Compare 110+ providers
You could save up to £261*
Comparing since 2011
Don’t have your registration number? No problem, click here. 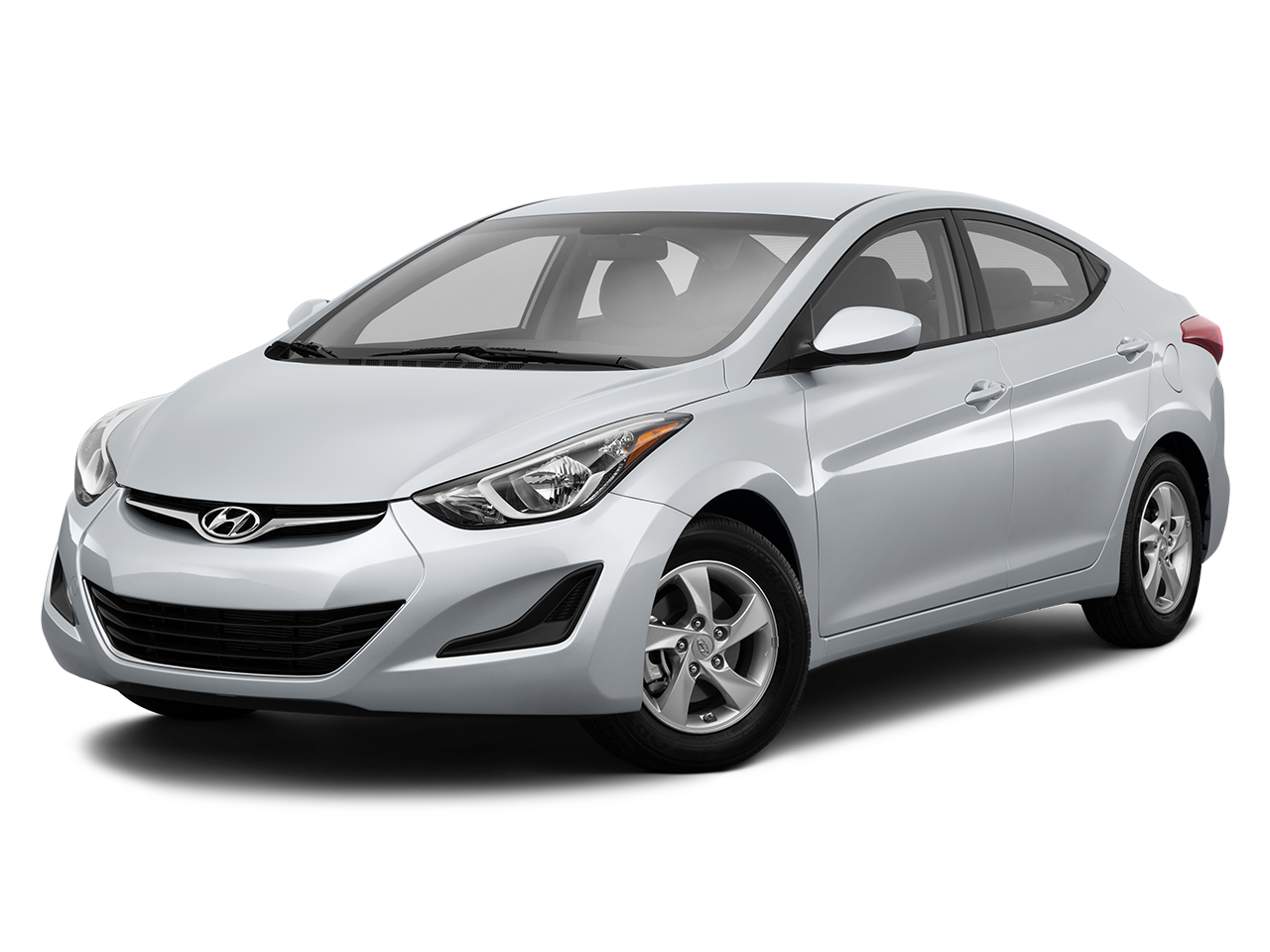 Car insurance groups are referred to by their number. With fifty of them in total, there’s enough variety to raise questions and confuse anyone who doesn’t ‘speak cars’; if you’re au fait with the ins and outs of the automobile industry and know your ABS from your MOT, you probably already have a pretty good idea of roughly where on the scale a given vehicle will fall just through comparing them one against another.

The fact of the matter, though, is that most of us aren’t all that sure. So here we’ll look at the basics and make sure everyone has some idea what they’re getting into.

The various groups are rated sequentially from one to fifty, with fifty having the highest premiums and one the lowest. Last month, we looked at the cheapest cars to insure this year, and knowing what you now know you’ll probably guess that these are all in group one – and you’ll be right.

At the other end, stunning vehicles like the BMW 7 Series and the Jaguar XK R can be found in group 50 – so be prepared for their roadworthiness to cost you a lot if you invest in one.

Between the Dacia Sandero and the Lotus Evora S, in terms of insurance expense, lies almost every other roadworthy and road legal car on the market.

What Makes the Difference Between Groups?

The question of which of the fifty groups a given car is placed into is influenced by a number of factors and is something of a complicated decision. With new models of care needing to be assigned an insurance group as they come on the market, it can’t always be about the established road record of the vehicle, though obviously that plays a part.

Customer demographic, and how risky the average driver of a given car, is one factor; safety reports and resilience is another. How likely it is to be driven fast – this is a major factor for much of Group 50 – or in off-road circumstances beyond its capabilities, as 4x4s are sometimes pushed to do – can also be factors; a really capable vehicle is often pushed harder than one which isn’t expected to do as much.

Of course, this overlooks one of the best ways to drop a group or two down and save money on your car’s insurance requirements; look for the version of the car you want used by professionals; taxis, delivery drivers, and the like.

With that demographic in place, the insurance risk on the average driver of a car like that is always going to be perceived as lower – and that makes everything easier.

What is car insurance?

Having car insurance ensures you are covered financially if the worst were to happen to your car. This could be damage from an accident, theft, vandalisation and fire damage. It means you won't have to dig into your own pocket to pay for potentially huge repair or replacement costs.

Car insurance is a legal requirement for cars driving on public roads. You will be heavily penalised if you are found to be driving without insurance. The minimum level of cover you must legally have is third-party car insurance. This would cover the damage to another person's car, for example in a collision accident, but provides limited cover for your own vehicle.

Quotes From Over 100 Top UK Providers 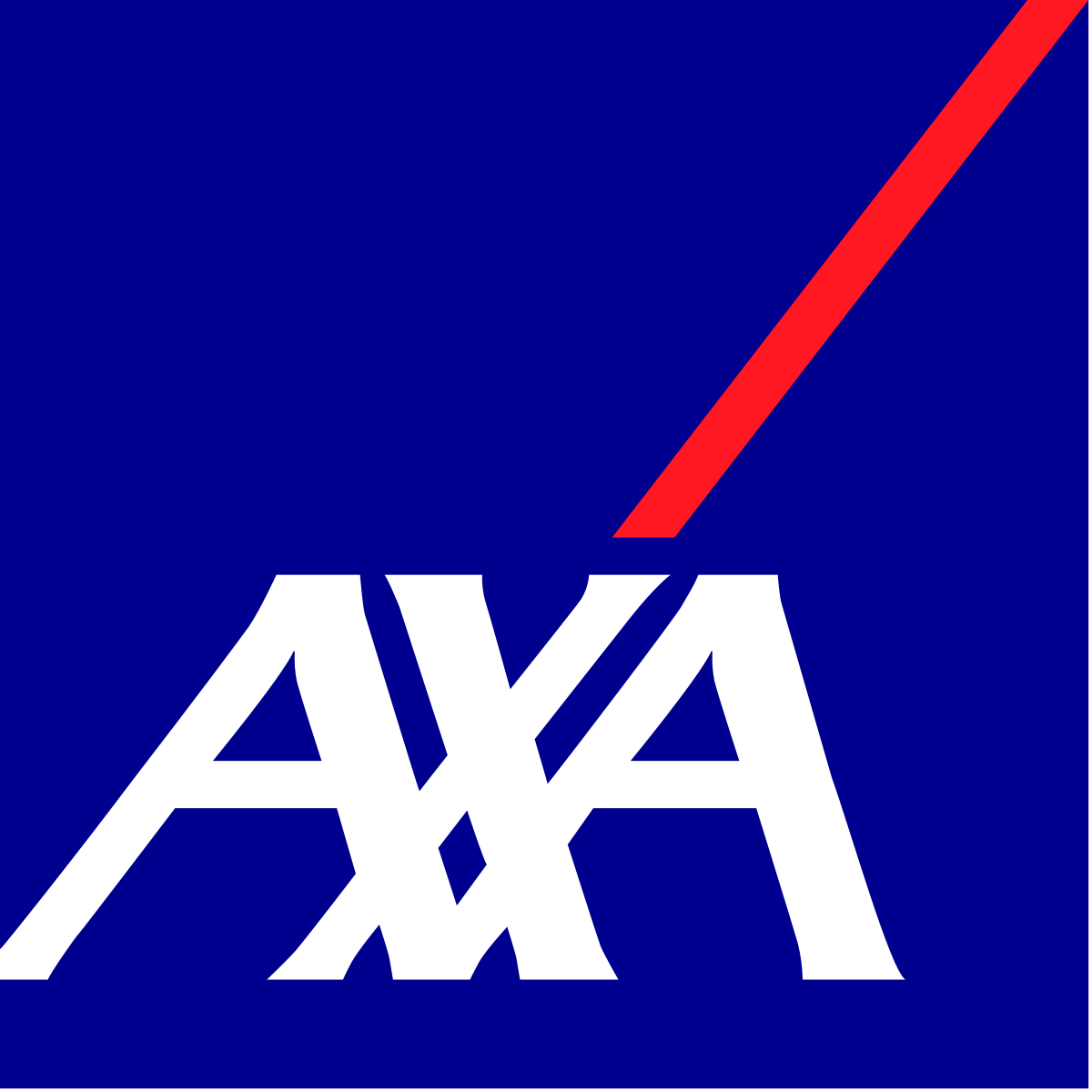 See our full list of our providers
Start a quote  ➔

How much does car insurance cost?

Car insurance is made up of an annual premium. This can be paid in a lump sum or monthly as a direct debit. There are many factors that come into play that will affect the cost of your car insurance. It needn't cost the earth when you take the time to compare premiums with Insuro. Get one of our quotesin a matter of minutes.

Quotezone increases your chance of finding a great deal by searching the market for you.

Buy online or by phone

You could save time and money

Get your quotes by filling in one simple form, compare prices, and start saving.

Our quote form uses Cloudflare's security features for your peace of mind.

We aren’t owned by or have any investment from any insurance company.
Start a quote  ➔

What people have to say about us

Fantastic service I had a renewal price of over £850 from my current insurance which had gone up by £150 from last year I now have a new insurance company and its £421 saving me over half the price amazing 👍👍👍
Andrew
Saved me hundreds on my car insurance. Hadn't heard of them before but will defo be back again.
Rachel Turner
Read all reviews  ➔